Welcome to the third part of this series focused on building a SQ competition car. The class where I hope I can compete, is the EMMA Sound Quality (S) Skilled OEM-class

It was finally time to change the trusty old Skoda to a new car, so I bought a 2007 Seat Leon 1P1 from a auction, sight unseen (stupid, I know…), for a great price! Auction said no rust, and it really didn’t have any rust. Later I found out that they had cheaply fixed a few places, so they rusted out after six months. But, the fix up’s are destined for another blog post :) 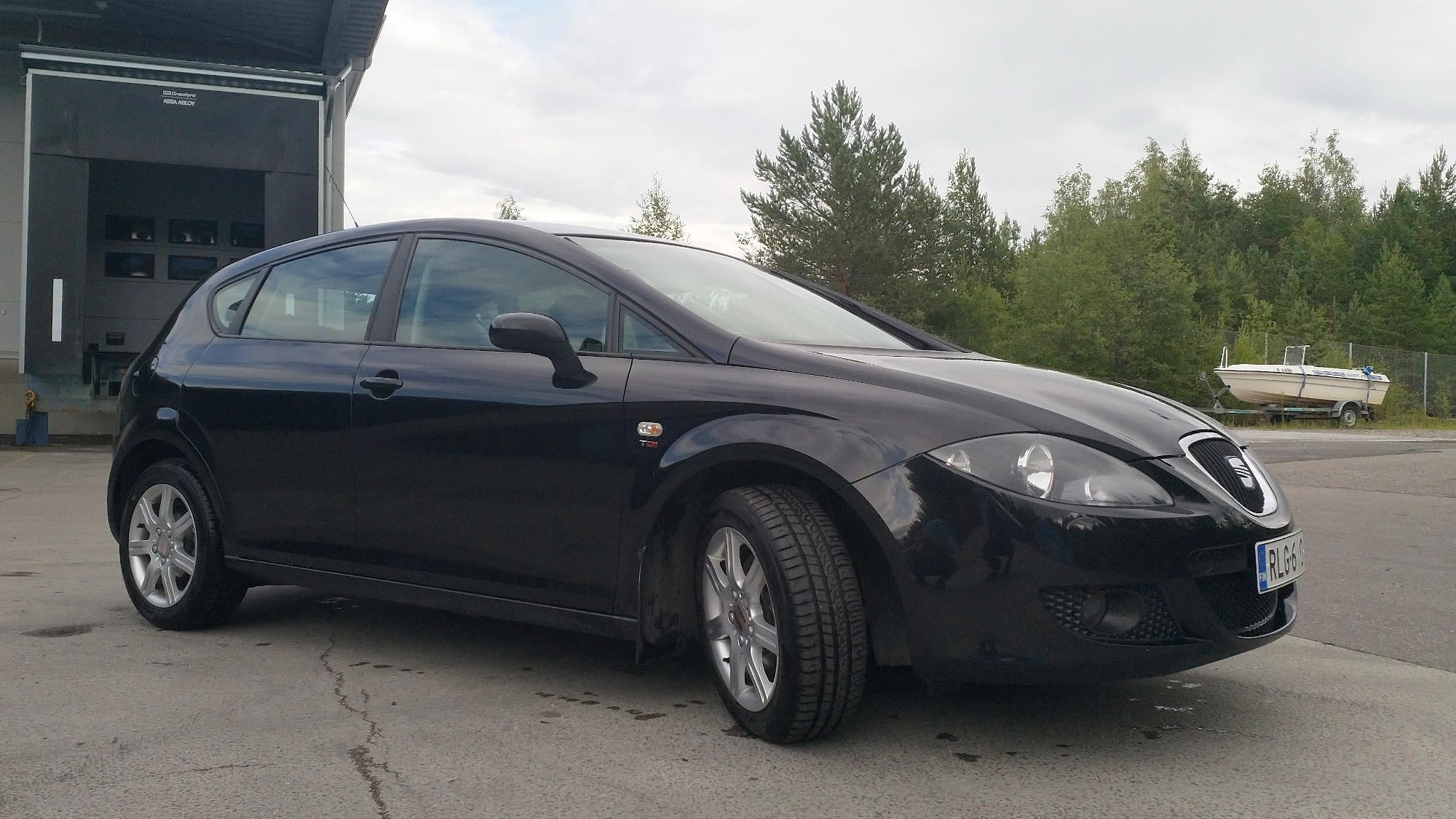 Here is the set up I started competing with…

After my friend convinced me to actually start competing, we both bought Audison Bit One’s as the bases for our cars stereo systems.

The DSP has 6 inputs for low-level (RCA), optical input, high-level input and 8 output channels. All packaged in a nice relatively small black chassis, with 31-band EQ 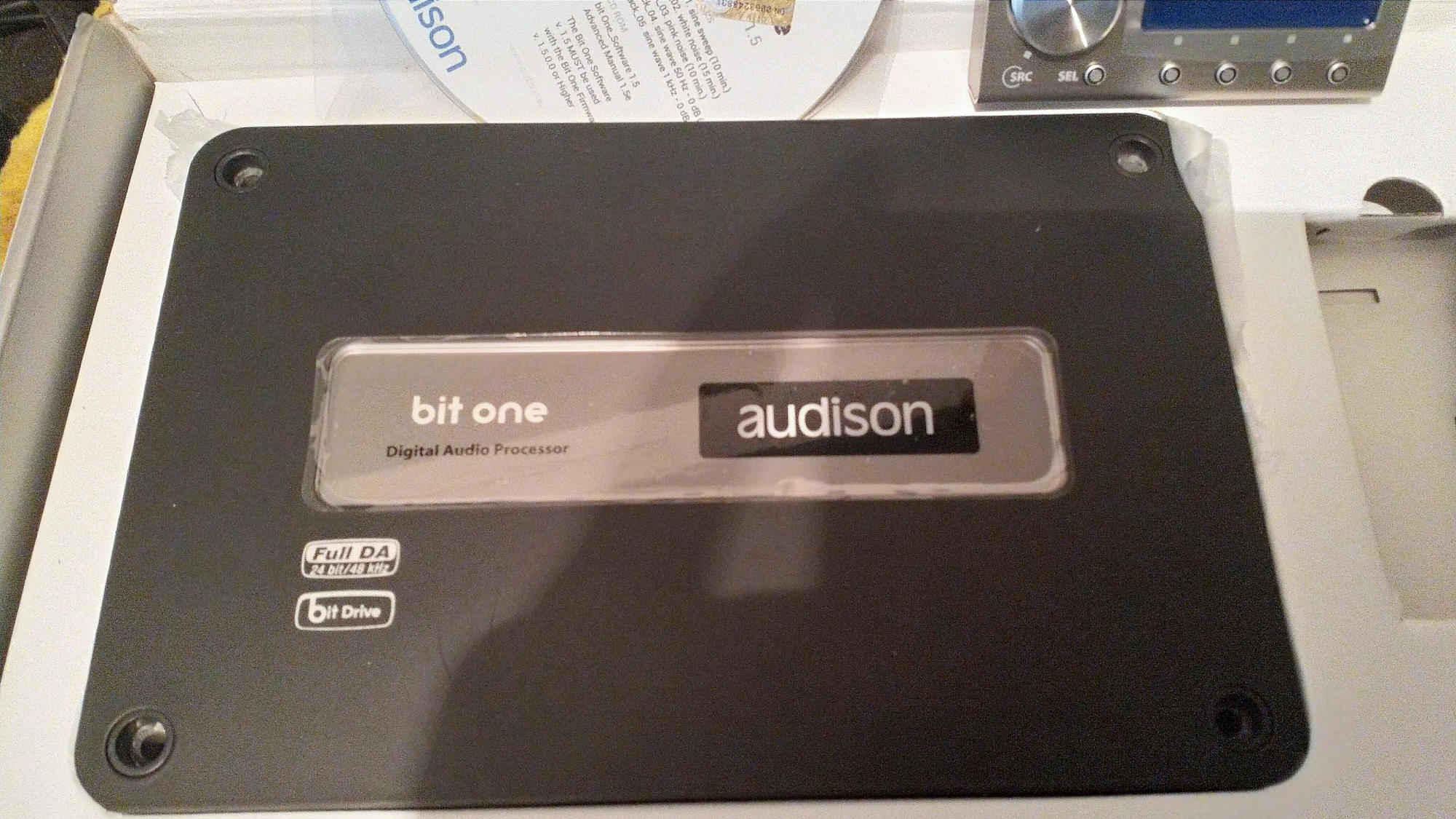 I bought another SPL Dynamics ICE 150.4 amp to run the following configuration:

Then I built a nice amp rack to hold the amps and bit one, and hide all the wires. 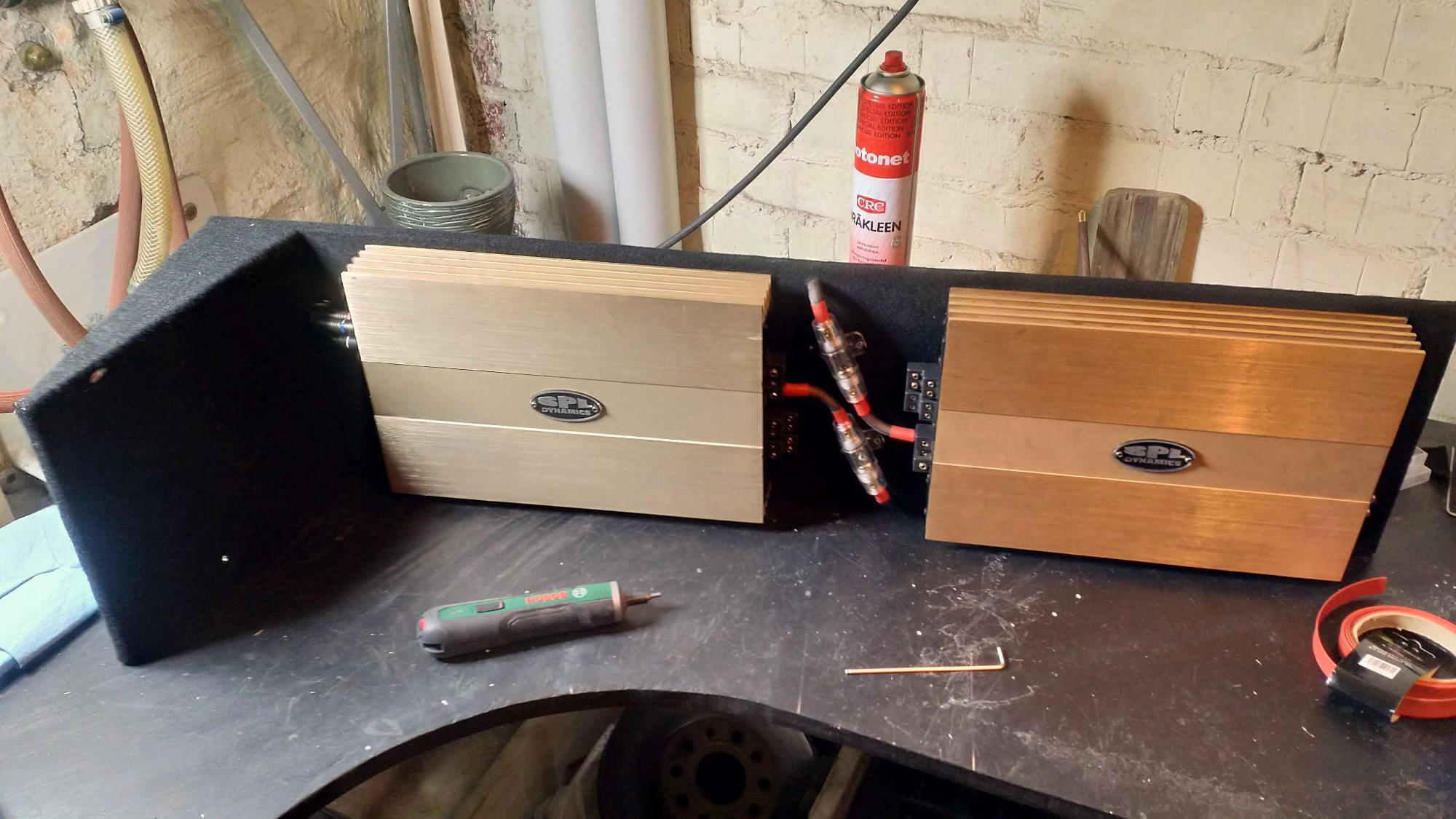 PSST… Can you see the mistake made with power wiring?

All the power to the trunk was handled by 50mm2 copper cable, protected by a 60amp ANL fuse installed to the fusebox in engine bay. Picture to come

To use a two way active front-end on this particular car, we had to run wires for mids and highs from the trunk. 1.5mm2 speaker wires were pulled trough the front door rubbers. 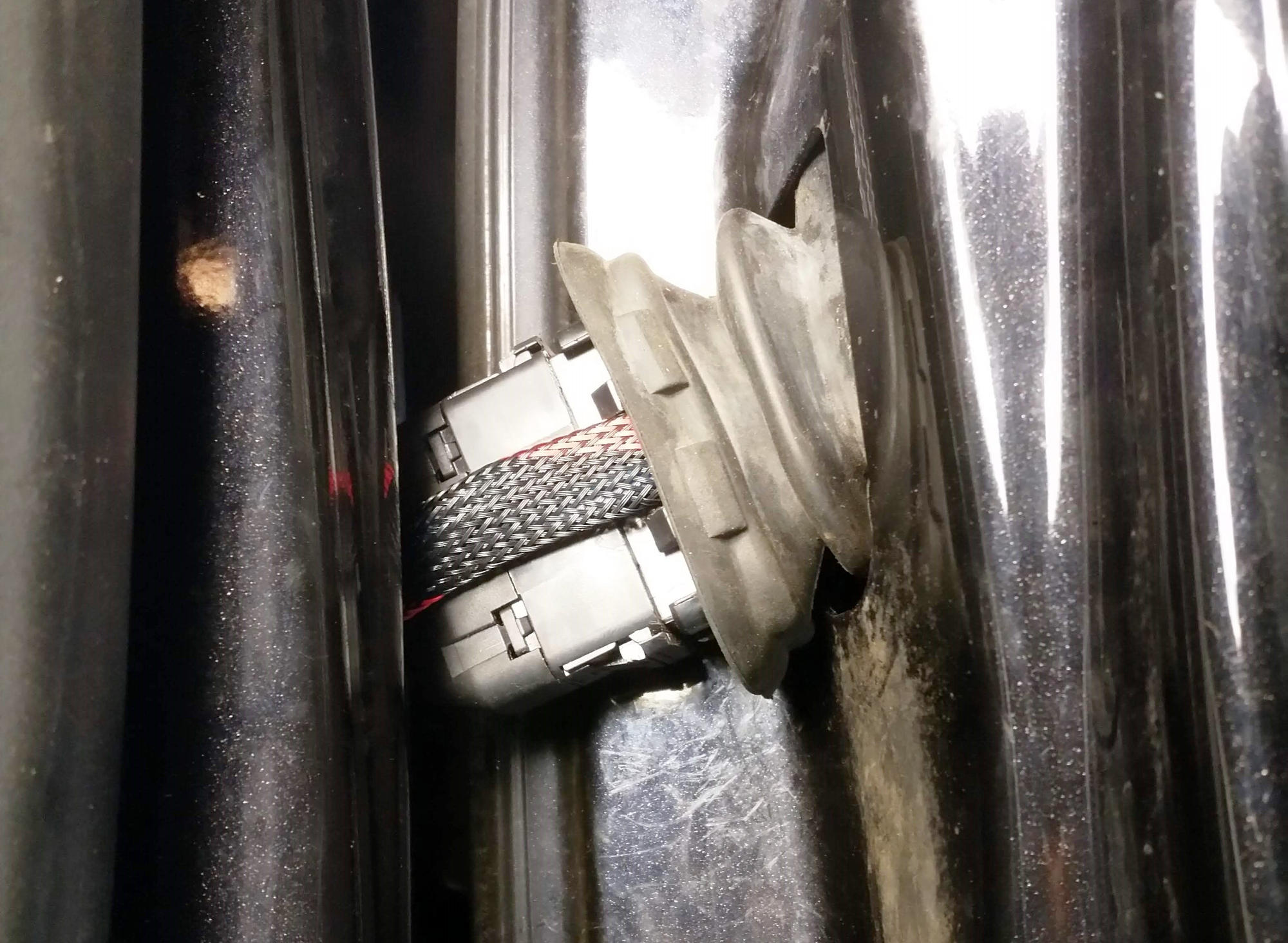 And wow, I wasn’t sure what I was expecting of them, but they blew all of them away… Mind you, this was the first time I bought actual “high-end” car audio components, so I did not expect them to be so nicely crafted and packaged, and they also sounded nice.

I would describe the sound being a bit “clinical”, but it is perfect for the music I normally listen to (mostly electronic). 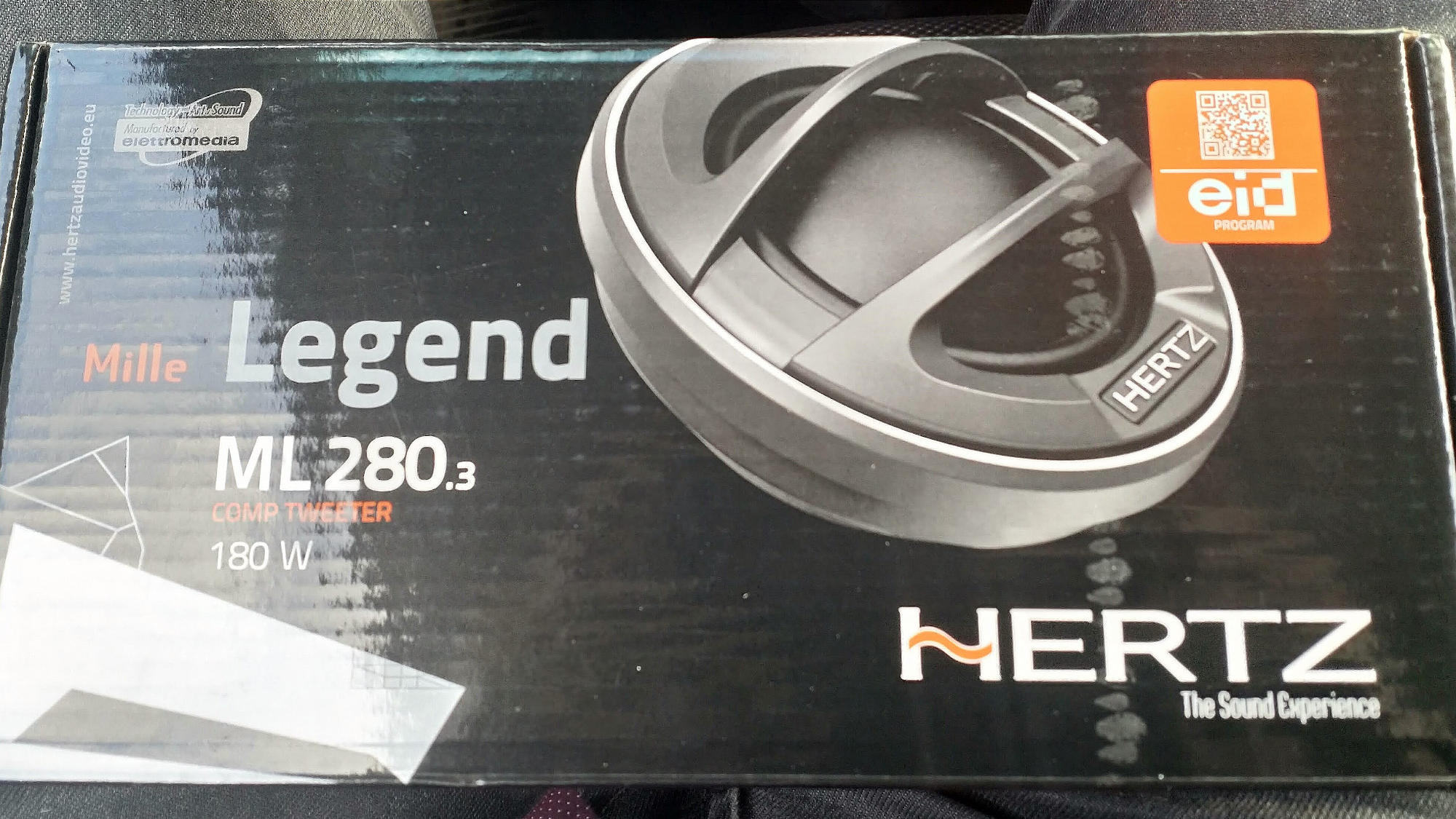 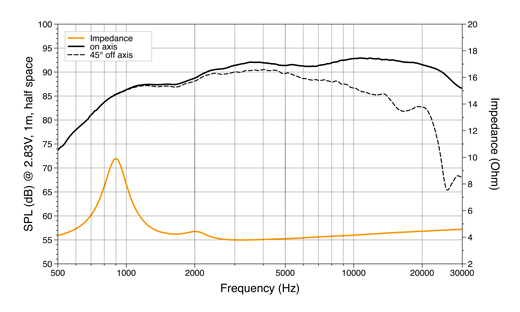 Thinking back, I have no idea what I thought that this combination of “high-end” highs and these mids would do. But, my excuse at the time was tight budget, so I bought these Kicx LL 6.5 mid-woofers. 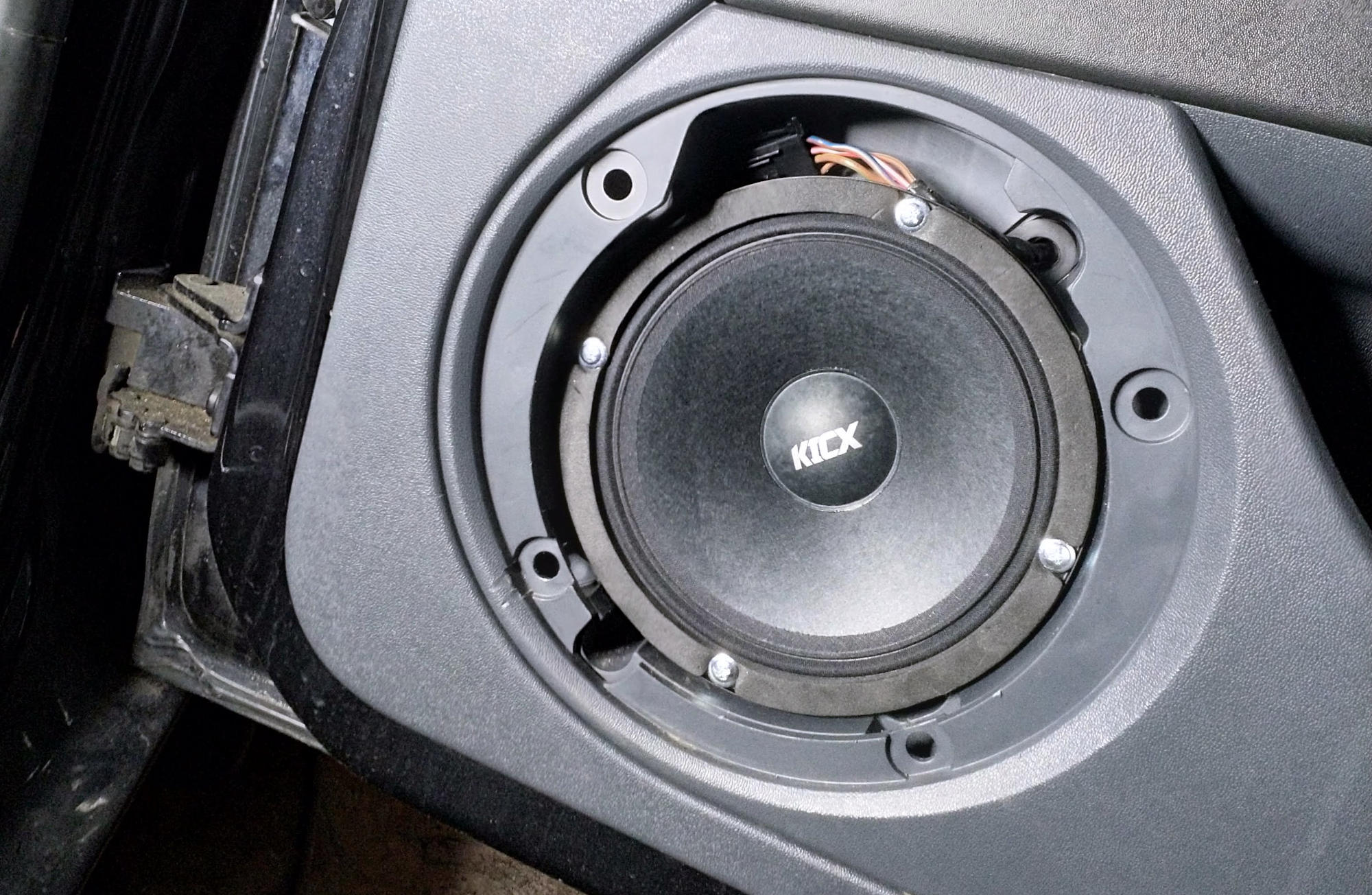 It was a OK sub, but you could hear all the hours played with it, as the bass lacked “punch”. Low-end extension was “perfect”, as the sub went easily under 25hz, but over 60, no life there. The sub probably had over 1000 (loud) hours played before I got it, as it was installed in my friends “moped-car”. 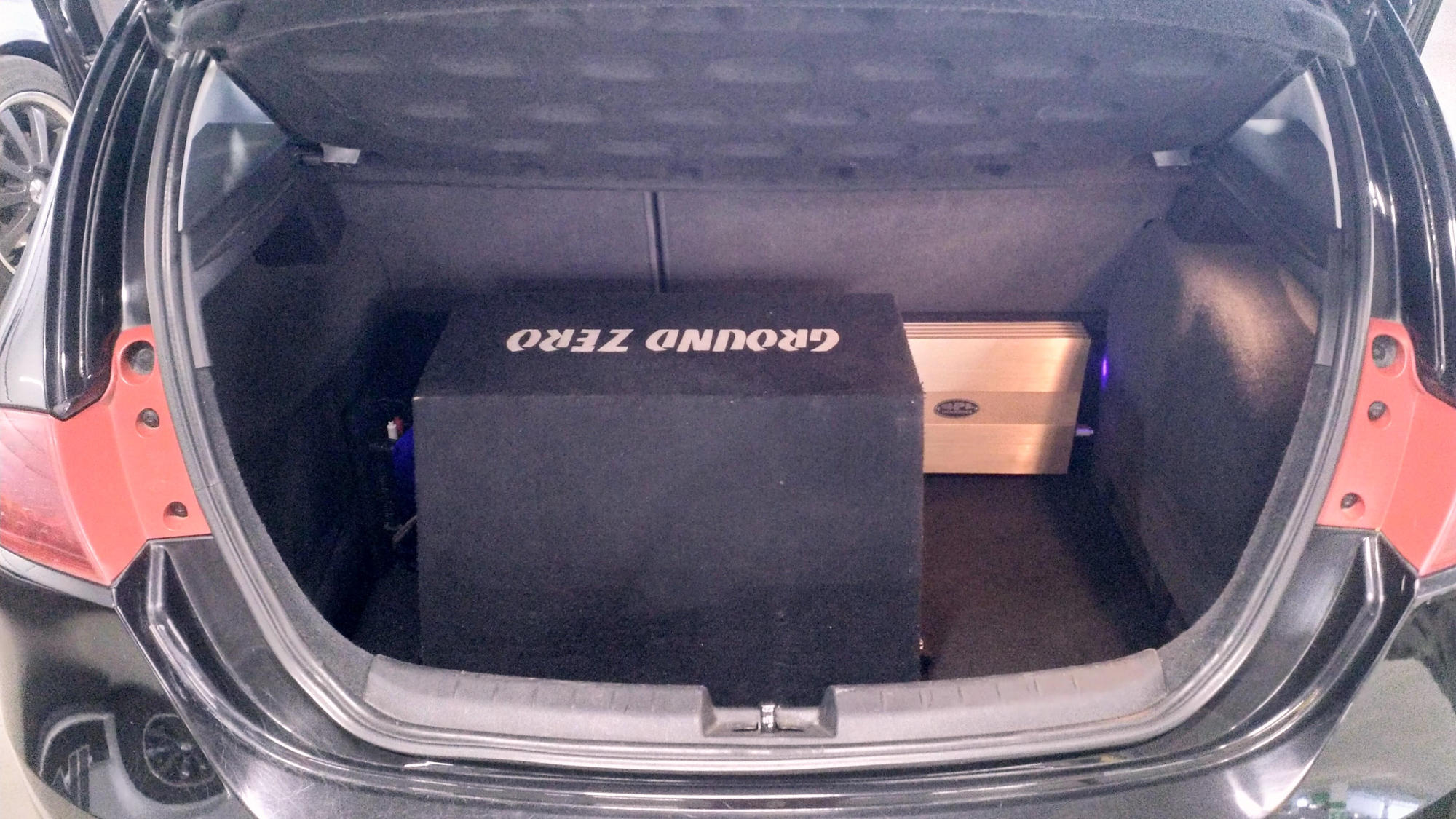 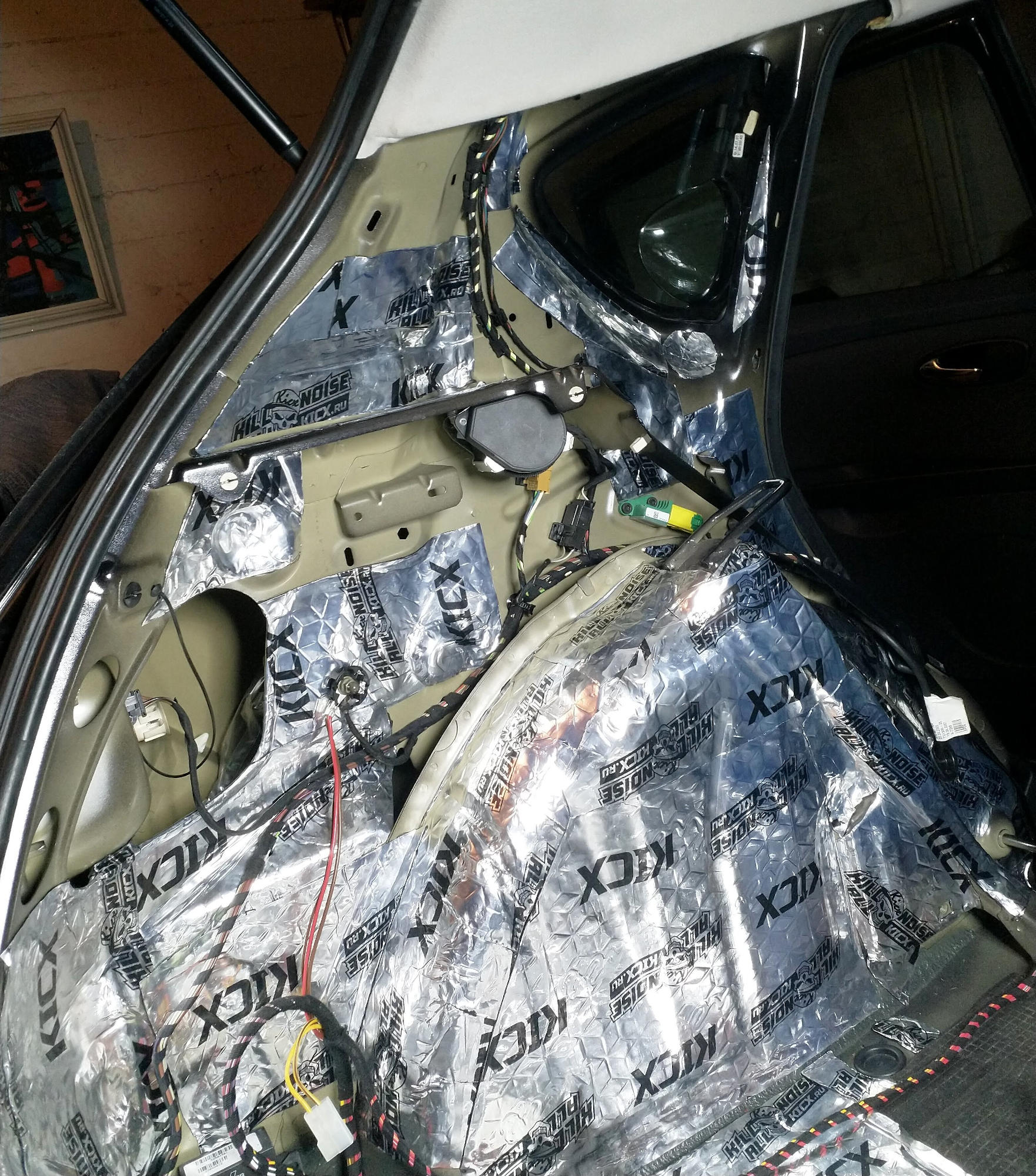 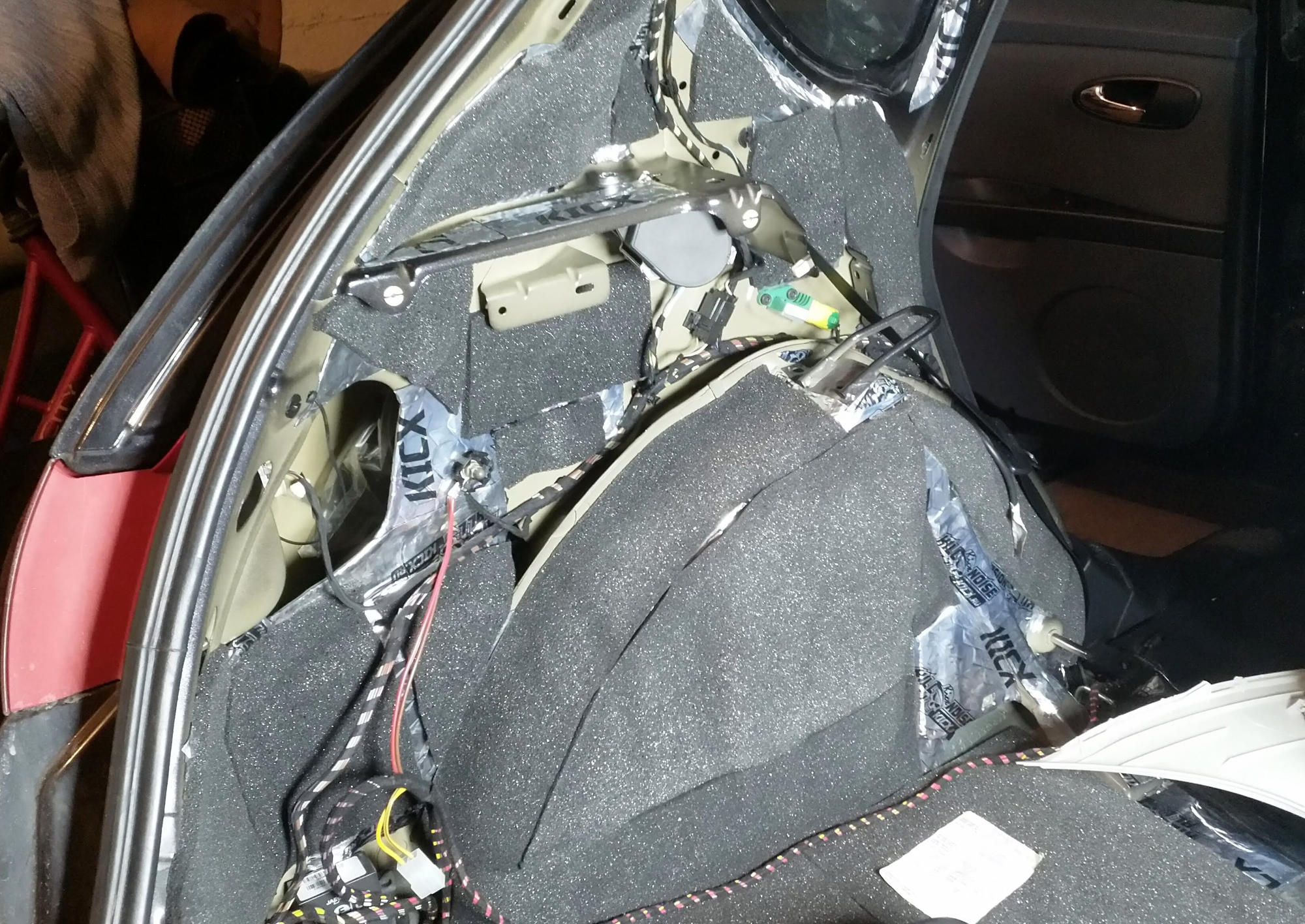 So, all ready for the first competition, Backwoods Cruising, Kajaani!

The first results were, for a lack of better word, “shit”. Mid and bass was horrible, but the highs had some hope. Also, I lost a few install points with the fuses, and no pictures of few components.

Here are the scores in PDF format, look for SQ E-Cat 3000 (And yes, I also started in the wrong class…).

But, I also learned a lot that day. The bad results, but actually good feedback from the judges gave me even more inspiration to continue building the car up for some real action. I also learned, that you can’t tune your car for a better sound, if you don’t know what to look for. I sat in a few SQ Master-class cars, and learned a lot about music that day.

Stay tuned for the fourth part in this series, where we have some new components, and a lot more tuning…